Many of the critics who comment on my views urge the discounting of everything I say because I am trying to sell solar energy, and so therefore must be in it for the money, hyping concerns about climate change and oil overdependency in the cause of self enrichment. My case is that they have it completely the wrong way round. I left a lucrative career consulting for the oil industry, and teaching its technicians, because I was concerned about global warming and wanted to act on that concern. I joined Greenpeace (1989), on a fraction of my former income, to campaign for clean energy. I left Greenpeace (1997) to set up a non-profit organisation campaigning for clean energy. I turned it into a for-profit company (1998) because I came to the view that was the best possible way I could campaign for clean energy – by creating a commercial success that could show the way. The company I set up gives 5% of its operating profit to a charity that also campaigns for clean energy, SolarAid. 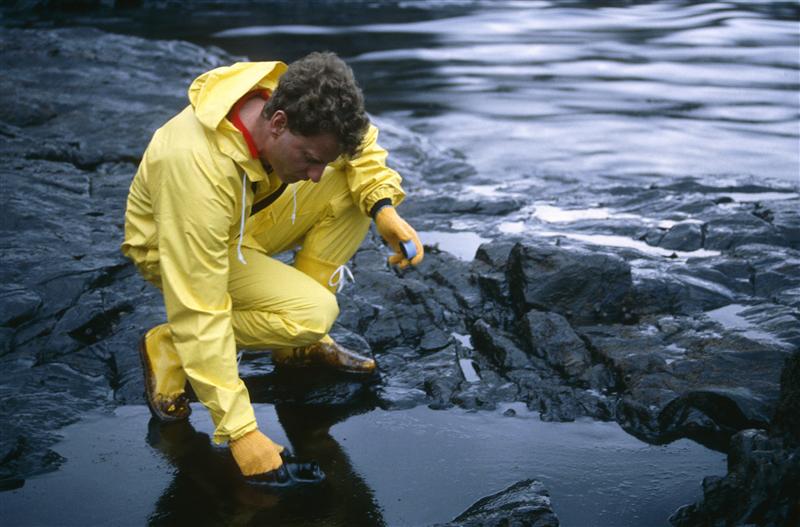